"I was a school teacher who also been self employed in tourism and group accommodation business," write Mr Mark in page 1 of his Open Letter to whom it may concern.

"In 2009 I had a school camp that were burnt in the Delburn and Churchill fires. I nearly lost my life protecting my property from the 2009 Black Saturday fires and 11 of my neighbours were part of the 173 people that died on that weekend."

No wonder he gave me that hard cover book "Beneath Dark Skies" to read. The book is a snapshot of thousand of stories on Black Saturday bush fires.

The book tells "A terrifying firestorms; miraculous survivals, heartache as homes, pets, stock and loved ones are lost forever; and selfless acts of courage and generosity. These are the stories of those who experience it first hand."

Mr Mark is the owner and operator of the motel complex where Pak Din and Mak Wan are staying now.

The motel also under court order over $39k payment dispute with previous owner and in danger of going to be taken away from Mr Mark.

Mr Mark has quite a unique character. He shows concern in lot of things. His "over concerns" really bugging everybody. He tell stories about his past and presents sometime repeatedly.

Mr Mark has separated from his wife of 21 yrs and his two daughters. It became court case under Family Law, which he feels really let him down. Hence he wrote the Open Letter to further highlight.

He lost almost everything to his wife in the dispute including $250k saving, family home, and parental right to his daughters.

Pak Din talk back to him in a gentle manner and try to understand him and the story behind. Looks like Mr Mark a bit at ease talking to Pak Din, which is good.

Hope our stay here will not be messed up with unnecessary stress and headache created by Mr Mark antics.

"I do not seek to turn this into 'Us and Them' debate but just want to highlight the bias that exists," explained Mr Mark in the letter.

Anyway Mr Mark is a very nice man. It is a pleasure for Pak Din to know him. 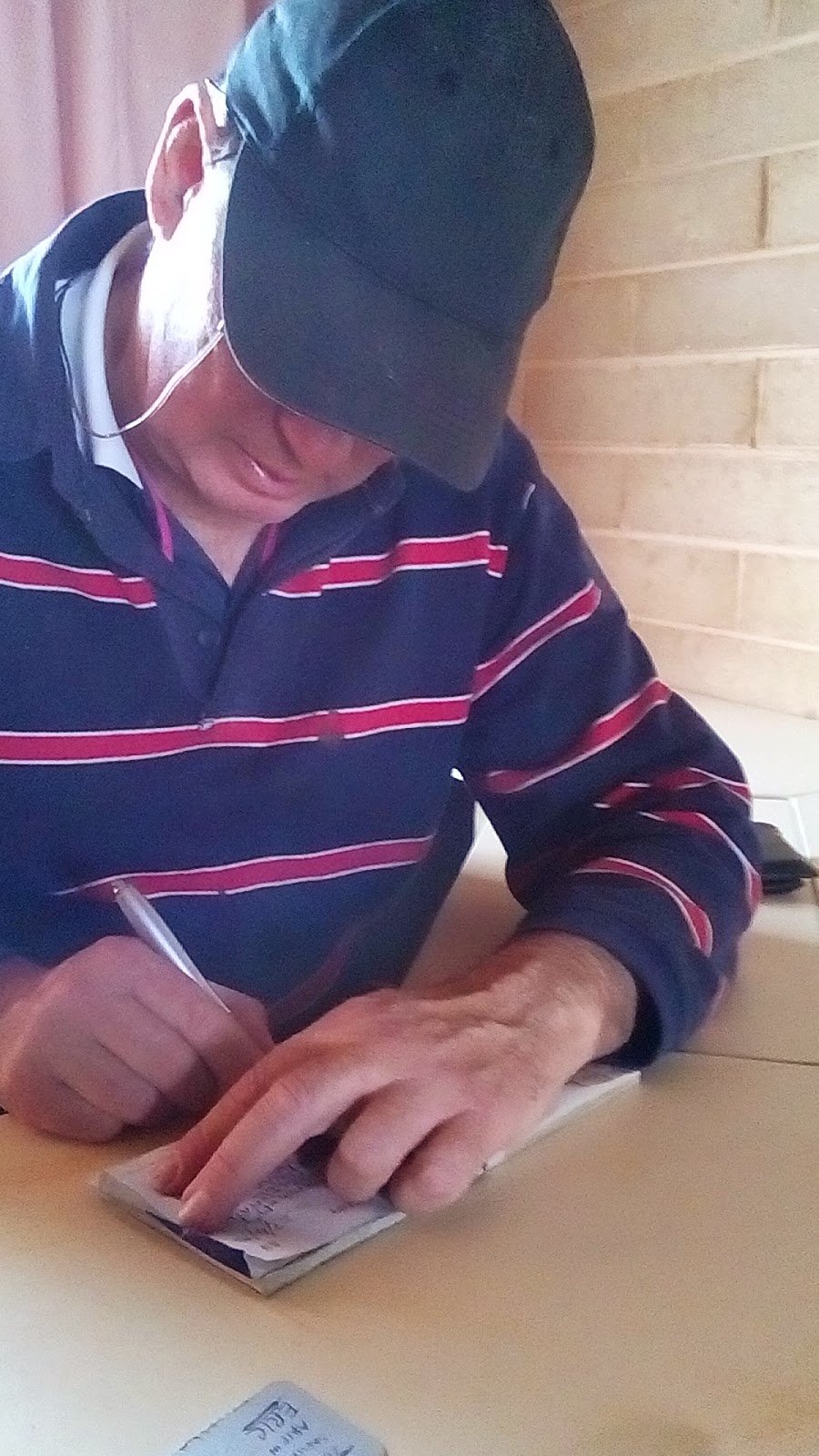 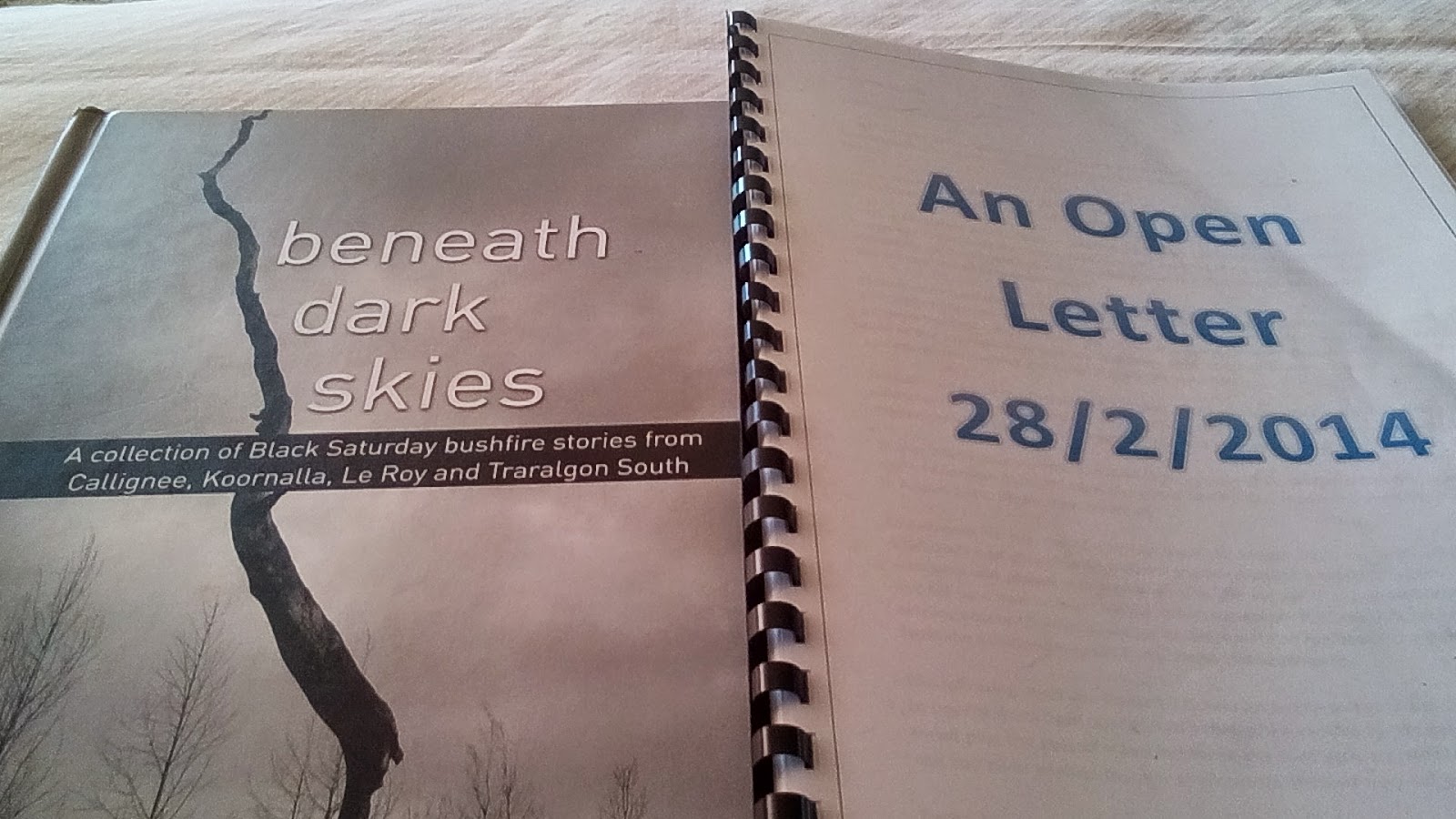